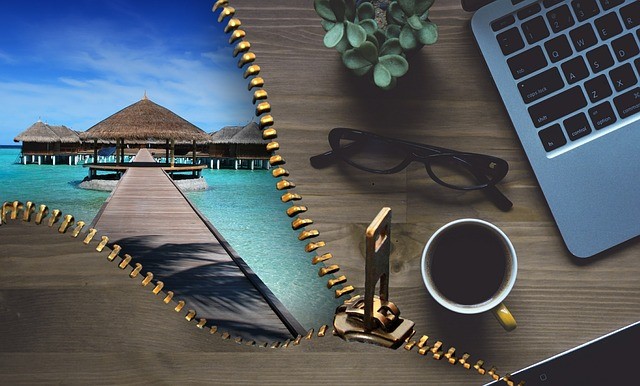 Through the Eye of a Needle

Everyone, to varying degrees, has a mind and a heart that suffer from lack and limitation when it comes to success. Far too many people let a false belief about money be the anchor that holds them down and keeps them down. If you belong to a church that teaches you that too much money is bad, wealthy people are corrupt and it’s spiritual to be poor then get out of that church. It’s not only acceptable, it’s natural and noble for everyone to want their dreams to come true. The creator has designed a universe that can serve everyone to the greater good and enables them to achieve their dreams if they understand how it works and choose to apply its inner workings to their own life.

I had great, loving parents and they always wanted the best for me. They raised me the way their parents raised them. Thus, unbeknownst to them, I was raised under a false belief about money. Due to a misinterpretation of the scripture by many people, this sort of generational thinking has been passed down from generation to generation. I was taught that it’s easier for a rich person to pass through the eye of a needle than it is for that person to get into heaven. I later discovered this to be false. Although money was part of the conversation in this chapter of scripture, the message was not about money. It was about salvation. The true intended message was; things that are impossible with – all – people are possible with God. Meaning that having salvation solely by leaning on your own means is beyond difficult. It is impossible for all humans, including the wealthy. Achieving salvation without God would be tantamount to threading a massive beast of burden through the eye of a sewing needle. Being in relationship with God is the only way to salvation.

A similar proverb was originally used by the Persians. Their expression was that it would be easier to fit an elephant through the eye of a needle. The Jewish community adopted it and then modified it. Replacing the elephant with a camel. Which made sense being that a camel was the biggest animal in the land of Palestine.

Money Is the Root of Great Vacations

I see rich people building churches, synagogues, community centers, and shelters for the homeless. Money is the root of great vacations, a healthier diet, and better nutrition. Money is the root of making a difference in the global community and money in motion is how economy’s live and the quality of the economy is determined by how much money is in productive motion.

The smartest thing you can do to help the poor is to not be one of them. Being broke or poor and living a life riddled with debt is no life. Being broke is a temporary external state that leaves you living in the residual of your past. It’s the sum total of all the life choices you have made up to the here and now.

You can have excuses or you can have results. It doesn’t matter what side of the tracks you were born on. We were all born with unlimited human potential and how much of that potential you choose to develop is up to you.

Knowledge Is Not Power

Many of our biggest and most successful corporations were started by high school and college drop outs. Bill Gates who everyone knows started Microsoft. Richard Branson who started Virgin Mobile and many other successful companies. The list is too long for this book. The point is that I know people with PhD’s that can’t pass the milk without giving you a dissertation on the dairy industry yet they can’t afford to pay their light bill.

Big dreams, burning desire and the courage to take consistent massive action cannot be found in text books. A college degree can make you a living but an appropriate self-education rightly applied, can make you mega rich! By self-education I mean the appropriation, understanding and application of specialized knowledge that moves you in the direction of your biggest dreams. In other words, knowledge itself is not power, I cannot read twenty-seven marvel comics and become a super hero. A more accurate statement would be that appropriate knowledge rightly applied is power. The rightly applied part is the action that enables the universe to help you unfold your future. The universe does not reward you for what you know, it rewards you for what you do with what you know.

It’s never too late to start perusing your dreams, When I hear people say that the early bird gets the worm, I remind them that it’s the second mouse that gets the cheese. Ray Kroc didn’t start McDonalds. He bought it from the early bird who got his little worm from one small restaurant. Ray Kroc was the second mouse. He didn’t launch his vision of McDonalds until he was 59 years old. By the time of his death he had 7,500 locations in 31 countries and he was worth eight billion dollars. It’s never too late, there is no expiration date on ambition. 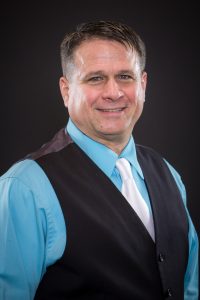